Today’s Google doodle Honours one of the best actors in Polish history and one of the late-19th century’s greatest Shakespearean stage performers in America, Helena Modrzejewska

Helena Modrzejewska was born Jadwiga Benda, known professionally as Helena Modjeska, was a renowned Polish actress who specialized in Shakespearean and tragic roles .

Helena Modrzejewska was widely regarded as one of the best actors in Polish history and one of the late-19th century’s greatest Shakespearean stage performers in America. She has portrayed in nearly 300 different roles in over 6,000 plays—both in Polish and English.

Today’s Google honours Modrzejewska’s prolific life and legacy on her 181st birthday through a doodle.Her theatrical career travels around  300 cities worldwide spanning 46 years and has yet to be eclipsed by any other Polish artist.

Helena Modjeska was born in Kraków, Poland, on 12 October 1840. Her name was recorded at birth as Jadwiga Benda, but she was later baptized Helena Opid . In 1861 She made her theatrical debut in a one-act comedy “The White Camellia,” performing under the stage name Modrzejewska.

She was renowned for Shakespearean roles, she livened up theater productions across America, sometimes touring for up to 30 weeks while performing 8 to 9 productions each week. She toured not just as a lead actor but also as a director, producer, costume designer, and publicist!

Modrzejewska’s longest-lasting role was Lady Macbeth which she played a staggering 520 times.At the same time she found time to pursue her love of nature as a botany enthusiast and gardener.

Happy birthday, Helena Modrzejewska—here’s to one tough act to follow !!! 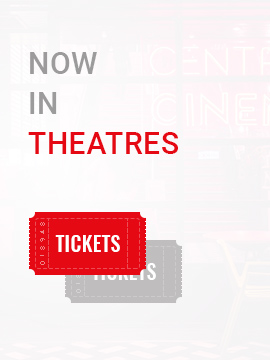