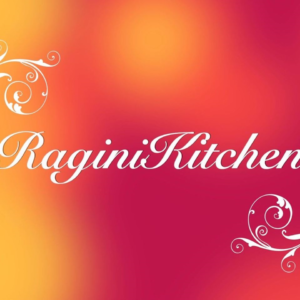 Today’s Google celebrates the 125th birthday of Martinican-French author, a journalist,and one of the founders of Négritude . She was one of the drivers of the development of black literary consciousness. She was known for introducing French intellectuals to the works of members of the Harlem Renaissance through her translations.

Paulette Nardal was born into the upper-middle class on Martinique,Later she became a teacher and went to complete her education in Paris. She was the first black person to study at the Sorbonne and established an influential literary Le Salon de Clamart with her sisters which explored the experiences of the African diaspora. As a journalist and author, she published works that advocated a Pan-African awareness and acknowledged the similarities of challenges faced by people due to racism and sexism. Though an ardent feminist, she was not radical, encouraging women to work within the existing social structures to achieve political influence.

At the beginning of World War II, Nardal fled France but was injured when a submarine attacked her ship, causing a lifelong disability. Returning to Martinique, she established feminist organizations and newspapers encouraging educated women to channel their energies into social improvement. She sponsored home economic training and founded nursery schools for impoverished women. Because of her understanding of issues facing the populations of the Caribbean, she was hired to work as an area specialist at the United Nations. Nardal was the first black woman to hold an official post in the Division of Non-Self-Governing Territories at the UN.

In the post-World War II period, Paulette Nadal was nominated as a delegate to the United Nations in 1946. She worked in the Division of Non-Self Governing Territories.

Nardal rose to prominence through her writings and fostered an international community of Black women who broke down barriers across race, class, and educational status. In recognition of her unifying work, Nardal was elected as a delegate to the United Nations in 1946 and was awarded the Knight of the Legion of Honour in 1976, the nation’s highest honor. There is the Promenade Jane-et-Paulette Nardal located on 100 rue Didot in Paris, and a plaque honors Nardal’s legacy in the Paris suburb of Clamart, where her salon catalyzed an international movement.